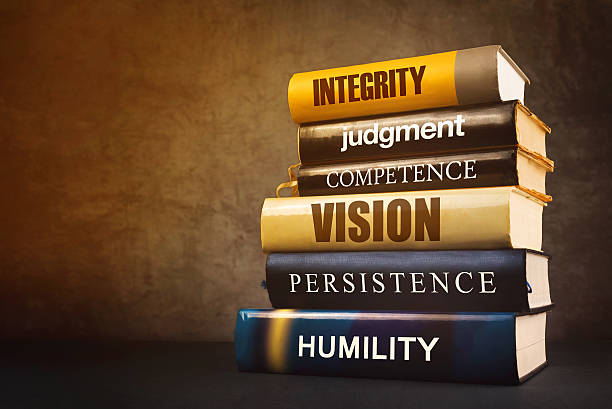 There is nothing noble in feeling superior to some other person. The true nobility is in being superior to your previous self. Yes this is an Indian proverb. Now what is Pride? When a person feels that they got what they deserved because that’s what they earned that’s pride. Where as we define Humility as when people feel that they have got more than what they deserved and they actually do. Humility does not mean that people think less of themselves. It only means that they think of themselves less.humility is nothing else but plain , simple, decent , down to earth behavior.